About The Mandela Initiative

Administratively based at the University of Cape Town, the Mandela Initiative relies on contributions from and collaborations between a wide range of role-players from the country’s 26 universities; government departments at all three levels; the private sector; civil society; churches; and labour movements and unions. In essence, the Initiative’s approach to informing strategies to overcome poverty and reduce inequality is one of “all hands on deck”.

The Initiative’s work has been rolled out in different phases since Trevor Manuel met the University of Cape Town’s Poverty an Inequality Planning Group in 2011 to encourage the approach to combine academic capabilities from around the country to assist with anti-poverty and inequality strategies.

The first phase was the Strategies to Overcome Poverty and Inequality Conference held in September 2012 and supported by the National Treasury and the Carnegie Corporation of New York (the latter was the main funder of the two previous inquiries into poverty in South Africa). 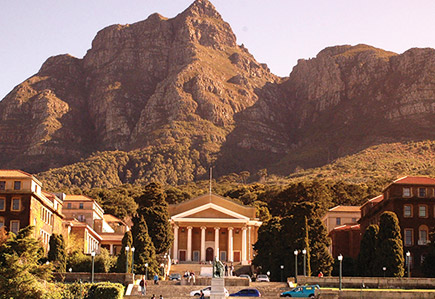 The second phase (currently underway) includes a series of workshops, called Action Dialogues, and related reports which give a nuanced, critical analysis of current and possible policy interventions to overcome poverty and inequality in contemporary South Africa. The dialogues bring together 20-25 experts from universities, government, civil society and elsewhere to present their work on a particular theme related to poverty and inequality with the aim to think collectively on further possible action, such as multiplying and expanding successful projects.

In 2017, with the closing of phase two, an event will be held to present detailed research in each of the key areas of investigation and also to look across the specific findings to the broader issues of prioritisation and integration.

Phase three will see the launch of a national dialogue process, and the publication of a series of edited books.

Embedded in the academy, the Initiative is guided by the Think Tank – a team of committed, influential academics, government officials, and members of civil society. 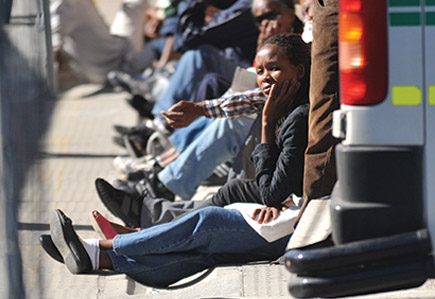 The Mandela Initiative is supported by our partners. Under the leadership of the Think Tank, the Secretariat is co-ordinates and supports a national community of researchers and practitioners who, since 2012, have committed to producing the foundational analysis and evidence for the initiative. The Secretariat ensures interaction between researchers through regular local, regional and national engagements as it guides the Initiative’s programme to completion in 2017.